I've had a brilliant Summer visiting America, Croatia, and Spain with friends and family, now equally looking forward to Autumn which for sure will hold some exciting times ahead. As mentioned in my previous digest I visited Benidorm, Spain with my Dad and two Uncles which was a good mix of heavy drinking, fine dining, small stakes gambling, daytime activities, and of course sunbathing. For those of you not my facebook friends, below are a few photo's; 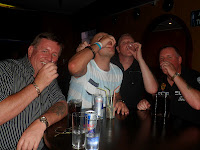 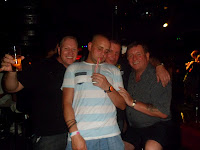 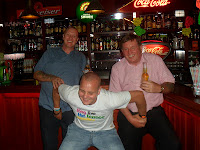 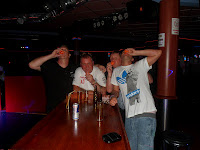 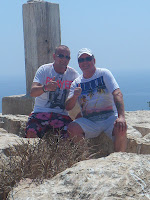 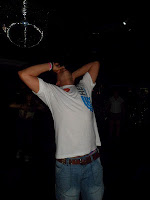 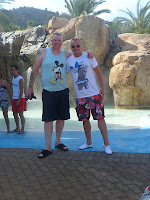 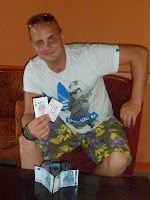 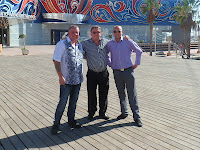 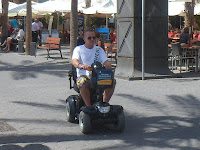 Before and after Benidorm I had my foot on the gas with nights out, kind of went off the rails somewhat but M'EH no big deal. Whilst not drowning myself in vodka redbull and jägerbombs I've still been maintaining a healthy diet and training regime, although naturally this took a back seat whilst partying in Spain. I've also started to play five a side once a week, couple this with boot-camp three times per a week and regular running I'm really begin to feel the benefits. 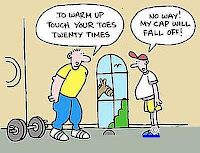 The week after I got back to England, the UKIPT visited Newcastle for the fourth leg. As mentioned in TDV15 I was backed by a number of NPF affiliates, for almost the full schedule of events. Which unfortunately for my backers I went 0/4 in staked tournaments (I was backed for six, but I missed one and another was cancelled), however I faired somewhat better whilst playing out of my own bank-roll. I was 3/3 in tournaments I had 100% of myself finishing third in Thursday's £100 turbo for £1,290, then managed to lock up a seat to the high roller in a £150 1R1A satellite. 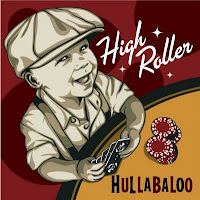 I thoroughly enjoyed this tournament from start to finish, drawing a really tough opening table which included Max Silver and Jamie Burland whilst the other table had Nick Abou Risk, Vicky Coren, and Kevin Williams. I felt I both ran and played really well, and I was rewarded as I eventually closed it out beating Kevin Williams heads up for £17,500. Kevin was an absolute class act at the table, both in the way that he played and his manner at the table. During heads-up the chip lead swung back and forth several times, and I found it really difficult to deal with his relentless aggression. Kevin was for sure the most difficult heads up opponent I have ever played, so was delighted to read his tweet regarding our heads up game;

Kevish47: Got 2nd in the #UKIPTNewcastle High Roller. Really disappointed with myself for not closing but congrats to guy that won it. Played great.

So yeah I closed off the festival with just short of £20,000, which I was of course absolutely delighted with and it feels good knowing I've won the biggest buy-in event (£2,000 + £150) Newcastle has ever hosted. As a token good will gesture I returned all my backers a £100 (so a small £17 profit on investment), which I hope goes some way towards showing my appreciation. On a side note I would like to extend my congratulations to my friends who also had pretty impressive and extremely profitable weekends;

Both Alex and James ICM chopped when holding the chip lead to take extra cash, before unfortunately busting in second and missing out on the title and trophy.

Looking forward and I've decided to move to Australia with one of my best friends Steven Lee, I've booked my flight and leave Friday 28th September. I will of course miss all you guys around the tables (would be impossible to list names, I have so many poker friends), however I'll only be away for a year (possibly two) due to visa restrictions so no doubt I'll see you all again in the not so near future. I guess next time I check-in, I'll be reporting how I'm finding life and my new adventure in Australia.