You'll be pleased to hear my operation went really well, I'm now feeling and looking much better and up to no good. I've had my stitches taking out and my black eye has completely faded, I've been tested at the eye surgery and my vision is 20/20. I'm now eating healthily after almost a month on a soft diet, and I have finished my course of antibiotics. ALL GREAT NEWS 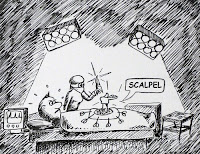 I've finally found my own apartment, it's in Ultimo next to the University of Technology, Sydney so my building is predominantly full of students. My balcony overlooks Sydney city skyline and Central Park (scheduled to open 2013), and I'm a short five minute walk into the city centre. 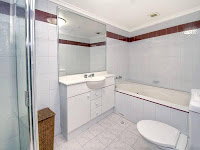 The building also has a number of cool communal facilities including indoor and outdoor swimming pools, exercise gym, a relaxing sauna, and a therapeutic jacuzzi. 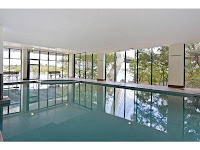 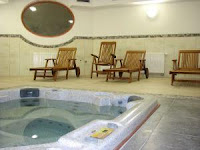 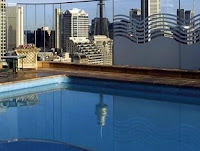 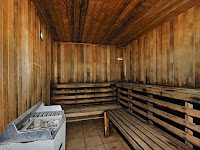 I hired a Porsche boxster and took a three hour coastal drive to Canberra, hoping to get involved in the annual national poker championship. I had no luck in the main event but fortunately ran really well in both the side tournaments, managing to close them out for a total of A$14,000. I was delighted with how I played, and the kind congratulatory words I received from my friends back in the UK over at the NPF.

Amongst all the fun times I've been a little disappointed with myself for neglecting both my diet and exercise, I'm hoping now I'm settled that I will find the motivation to get down to the gym or over to Hyde park to start training again. 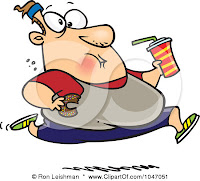 I've managed to lock down a casual job for the Christmas season, I'm working for House which supplies kitchen and dining appliances. I'm not entirely sure of my job title, my duties include receiving and storing merchandise deliveries and picking the daily store order. I'm the only guy based at the storage units, which is pretty cool as my manager is over at the store so I'm left to work alone. I have a company Ford Transit van and fuel card, to transport merchandise from storage to the store. 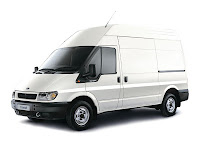 I've also completed both my RSA (Responsible Sale of Alcohol) and RCG (Responsible Conduct of Gambling) courses, which are a legal requirement in Australia to serve alcohol or monitor fruit machines. A lot of Australian bars run regular and monitored weekly poker tournaments, most of which are in association with and regulated by the APL (Australian Poker League) so lots of long term opportunities for players. If I find a evening/weekend job working as a bar attendant, I hope with the right attitude and approach that I can get involved in the weekly tournament with a view to becoming tournament director. This is something I would enjoy, and feel I have the right knowledge and experience to run tournaments smoothly. 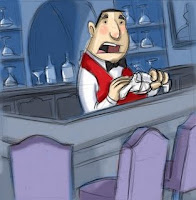 Steven Lee one of my best friends from the UK moved out on Wednesday 17th September, so we partied hard that night and we'll be out every night until Sunday. Our good friend Iain Downie, has been in Sydney almost three years and is PR manager at Trademark Promotions. So it's really cool to kick it with him, any nightclub he promotes he can get us on the guest list and we get A$1,000+ VIP bottle service complimentary. ALWAYS A GOOD TIME

Looking forward and I'm excited about the Star Poker Summer Series coming up on 28th November, I'm playing six of the nine events.

Thanks for stopping by guys, I'm having so much fun out here in Australia but in the same breath so much happening back in the UK with my friends both on and off the felt which I'm disappointed to be missing. Particulary the 2012 NPF Championships and the NPF Christmas Party, hope you all have a brilliant time guys. I'll leave you with this inspirational quote from Erma Bombeck; 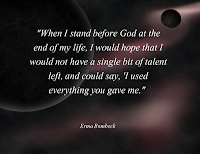