Contrary to my last FTP post I decided to organize my next tournament a lot earlier than expected. There was a number of reasons behind this decision but it was predominantly down to the positive feedback, customer demand and my view that success follows solid preparation. So my thoughts were the earlier I get working hard gives me the best opportunity to accomplish another fantastic event locally here in Newcastle for North East based players. 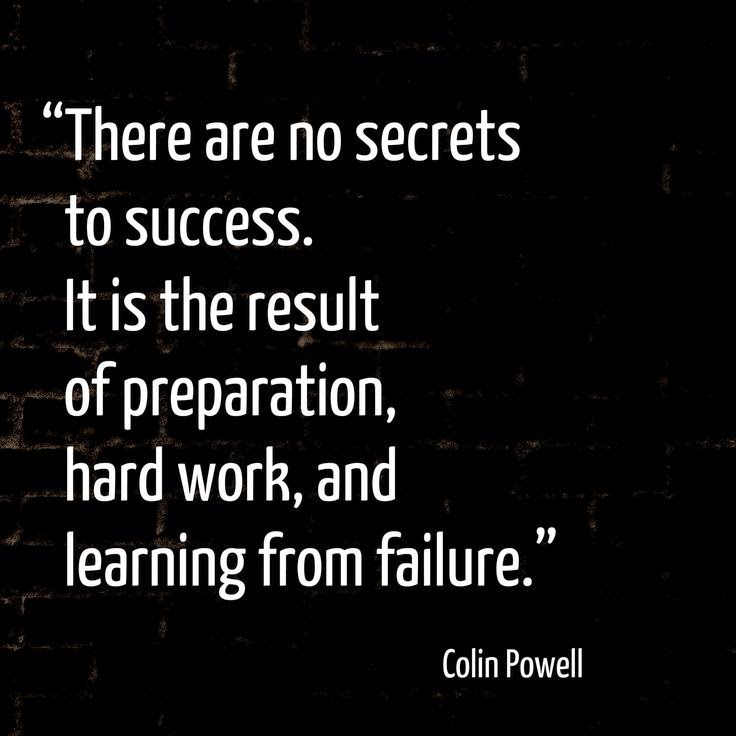 The details of the tournament are below;

1) Bringing in an additional five levels was the upshot of player feedback and suggested by my champion, Jack Ellwood. He’s played more WSOP and EPT events than anybody else in the field, so I naturally took on board his thoughts regarding the structure. So with the initial structure suggested to me by Dave Collins along with Jack’s small input, I’m perfectly happy where I’m at now.

3) I’m keeping registration open an hour longer, this is an up shot of starting at noon and the additional levels. So now the itinerary will involve a 12:00 noon start, four half an hour levels, ten minute break, another four half an hour levels and then a fifty minute buffet break. The end of the buffet break will be 5:00pm and this will be the last available time for late and re-entrants. Once level nine commences players will be locked out.

4) I’ve decided to make my next tournament nine handed rather than full ring. This again was down to player comfort and I’m inclined to agree with the majority, whilst I don’t care too much either way I definitely feel more space gives you more comfort.

5) I will be increasing the clock from thirty minutes to forty minutes for the final table. Everybody agrees it’s impossible to prevent well attended one day tournaments from becoming a crap shoot towards the later stages. But the extra ten minutes added to the clock for the final table coupled with the other small tweaks above will go some way to ensuring it’s the best possible one day structure.

6) I’ve included a safe £10,000 guarantee on the prize pool for this event. Anybody that attended the first event will know this has no real value with the last event generating £14,400 and with much less preparation time. However the purpose of it is to increase participation from a little further afield like Teesside and Edinburgh. Understandably guys didn’t want to travel one to two hours to arrive in Newcastle and see it was poorly attended, this safe guarantee should dispel any doubters and encourage them to make the trip.

So yeah that’s all the small changes that I hope will be beneficial, of course it’s trial and error so if things don’t work out then I won’t be ashamed to admit it and change things back for my #3 tournament. But I think we all agreed it was a fantastic event and as such many of the things will be staying the same including my amazing team. I’m hoping and optimistic to bring them all back including Scotty, Chris, Phil, Louis and Janine. I’m sure so long as they’re not busy they’ll happily join me on this second venture and help provide exceptional dealing, service, updates and photos. 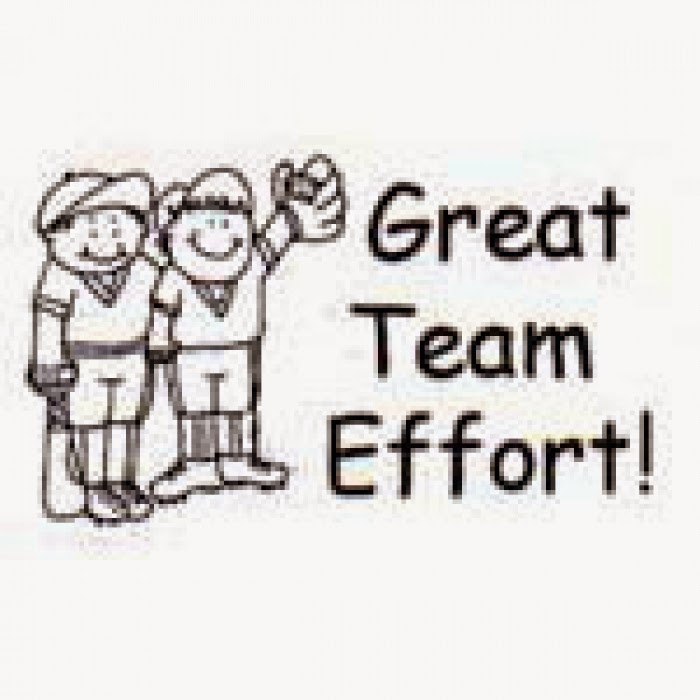 Other possible inclusions which I’m flirting with the idea of include a live stream, will speak to my technical guy Scotty Hocking regarding this closer to the time. Hiring an external masseuse company to freelance a couple of massage girls for the day and looking into hiring a professional interviewer who will catch up with some of the players during the breaks and either me or Janine will post the clips onto the Facebook updates page. Whilst beginning preparation for this event this quote below immediately came to mind; 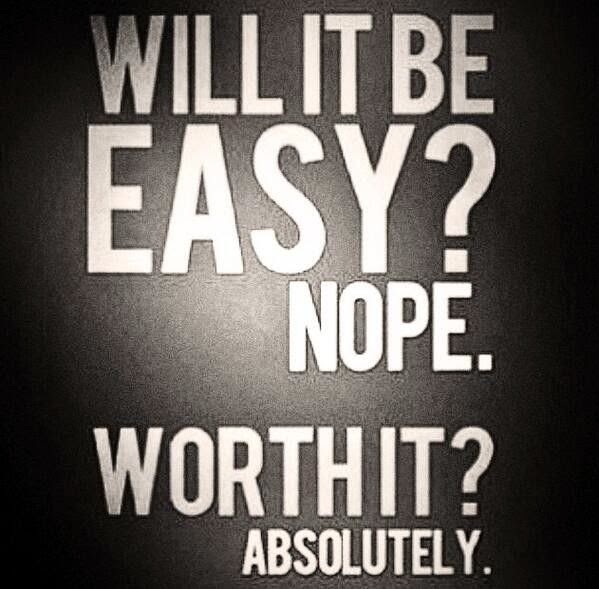 Which I think perfectly sums up how important it is to me to make this event absolutely perfect. But for now, guys, that’s the date. Put it in your diary, put holidays in at work, start saving now, book your flights to Newcastle but whatever you do don’t miss out on this as it’s going to be another amazing event which all local players deserve. Thanks for reading everybody, any further questions and/or queries don’t hesitate to contact me directly on 07463-243-783 or Facebook private message, I’ll pick both up pretty promptly.