My life lately has been reasonably uneventful, lacking regular casino visits and nights on town which I have become accustomed to over recent years. I mean I still managed a couple of nights out with the poker lads and a handful of sessions with my boys away from the tables, just cooled off a bit which in all honesty was a welcome break for my liver which I guess is twenty six going on seventy. This was the upshot of spending some quality time with a new girl in my life (as mentioned in my previous digest), however for one reason or another things didn't work out and that relationship has come to the end of it's short road. 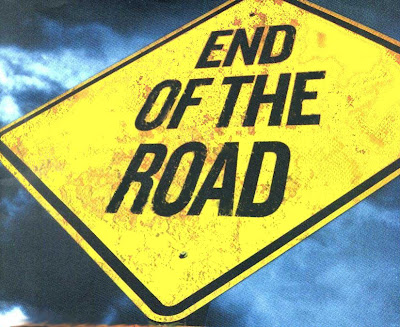 It's cool though guys I'm fine and at peace with how things ended, were still kind of friends all though we don't see each other if that makes sense. Looking forward and I have an exciting start to the Spring season;

Then the weekend following the NPF anniversary cup I fly to Thailand, Asia (Sunday 17th) for my annual month long sabbatical, this is long over due and I'm well looking forward to leaving behind the UK weather for sunnier climates. 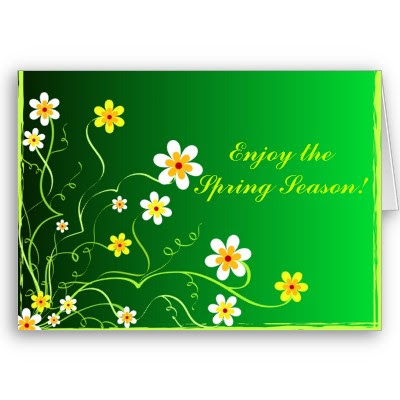 Finally before I go I would like to give my close friend Joe Peel a mention who sadly passed last weekend on Sunday 13th March. I will miss him as a player around the tables but more as a valued friend who served as an inspiration to me over the years, he was a great man who I feel very privileged to have met. 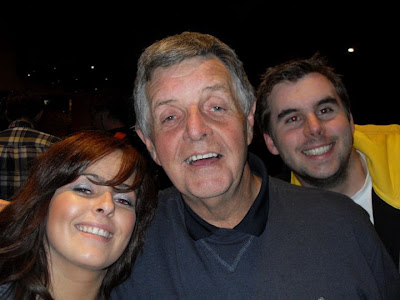 RIP JOE PEEL
29th April 1950 - 13th March 2011
Mark and I will be attending the funeral service along with Steve Brennan, this for all family and friends is at All Saints Church, Gosforth at 13:45 on Tuesday 22nd March.
Posted by Daniel Trett
Labels: Trett Digest